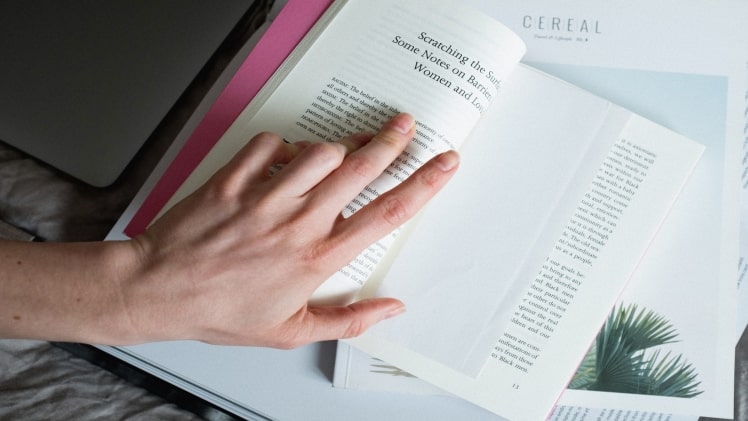 The National Recruitment Agency is yet to announce the official NRA CET Syllabus and Exam Pattern. On August 19, 2020, the Central Government approved the development of the National Recruitment Agency (NRA) to conduct a Common Eligibility Test (CET) for various non-gazetted Group B and Group C posts in the Central Government, State/UT Governments, and Public Sector Banks, which is scheduled to take place in September , in order to reduce the massive number of tests required for aspiring candidates applying for these Government jobs. The predicted CET syllabus and exam pattern are based on the exam patterns and syllabus of other exams such as IBPS, SSC, and Railways. The questions will most likely be at the same level as those found in these government tests.

There is no official news on the NRA CET Exam Syllabus. The Common Eligibility Test, on the other hand, is expected to include questions from four subjects: general reasoning and intelligence, general awareness, quantitative aptitude, and language (English, Hindi etc.). The NRA CET Exam  will be held in 12 different languages across India, and the results will be valid for three years. The complete projected NRA CET Syllabus for the upcoming September Exams is provided here.

Questions from the following sections will be included in the written exam:

To get further information and the latest updates for NRA CET exam, you may visit BYJU’S Exam Prep.