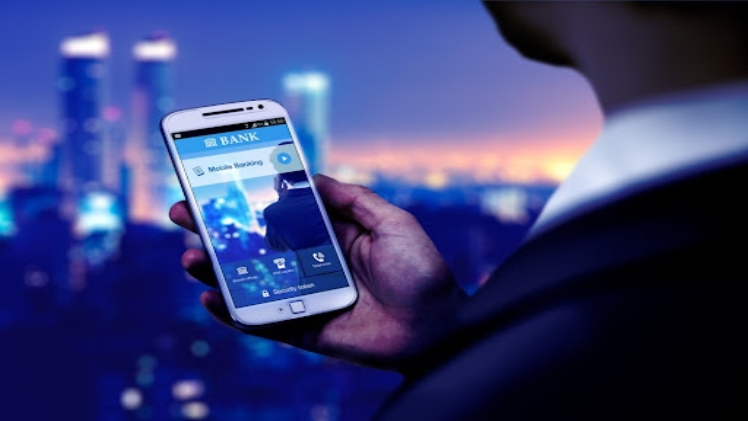 The security of mobile banking is currently a subject that has taken center stage. This comes after stories of some people attacking both corporations and individuals using mobile devices as entry points into online banking systems, stealing money through fraudulent transactions, and purchasing goods with stolen credit card details.

Mobile banking users should be aware of the fact that they are putting their mobile security and personal and financial information in danger when they use their smartphones to access banking applications or websites. Some people are using a wide array of tactics to gain access to confidential information. From malware and Trojans to phishing attacks and social engineering, mobile devices are becoming an easy target for cybercriminals.

All these security measures are useless when it comes to mobile app security because the entire process of installing an app or a software update is easier on smartphones than on computers. Hackers are taking advantage of this fact by spreading banking malware through hacked websites that serve the download or by embedding it in apps or software updates that are available on third-party stores, which is a problem for your mobile security.

A security researcher stumbled upon a new technique used by cybercriminals to steal money from the mobile banking accounts of unsuspecting users. It looks like this attack is still active and happening on a large scale.

Many researchers recently discovered a new type of man-in-the-middle (MITM) attack targeting mobile banking users with weak or reused passwords. The attack begins when a mobile device receives an SMS notification of a new login to their mobile banking app. As soon as the user opens the app, the malware records the one-time password (OTP) and sends it back to the attackers’ command and control (C2) server. So in this way, your android app security is in danger.

Attackers then use those OTPs to hijack victims’ bank accounts and start transferring money from them. Researchers observed attackers using a Monero-mining bot known as Adit, but it’s possible they could also be using other malware families.

It’s unclear even by cybersecurity that how many users have been hit by this threat over time. Still, researchers informed some of the victims are spread across Latin America, including Colombia, Mexico, Ecuador, Argentina, and Peru.

The number of mobile banking users has been increasing in recent years, with many people using their smartphones to check their bank accounts or transfer money to other accounts, which makes them more vulnerable to MITM attacks or cyber security threats.

All mobile banking users need to adhere to best security practices when using their devices, including setting a unique password for every service and never reusing a single password.

Some Measure You Should Take Care Of:

Even though users should remain vigilant and use common sense when conducting financial transactions using their mobile devices, there’s no need to panic. A few simple measures can be taken to avoid falling victim to an attack. These  include:

Install an antivirus solution on your phone or tablet.

Check an app’s rating before installing it. Depending on the number of positive votes, you can determine if the app is legit (and not malware) or not. There are some third-party apps that scan apps and provide security ratings.

Ensure that your mobile device has a screen lock (pattern, PIN, or password) enabled. If the device is lost or stolen, it will be much easier to wipe clean all personal data with this feature enabled.