Top 10 Forex Brokers In The World

Keeping Yourself and Your Data Safe and Secure 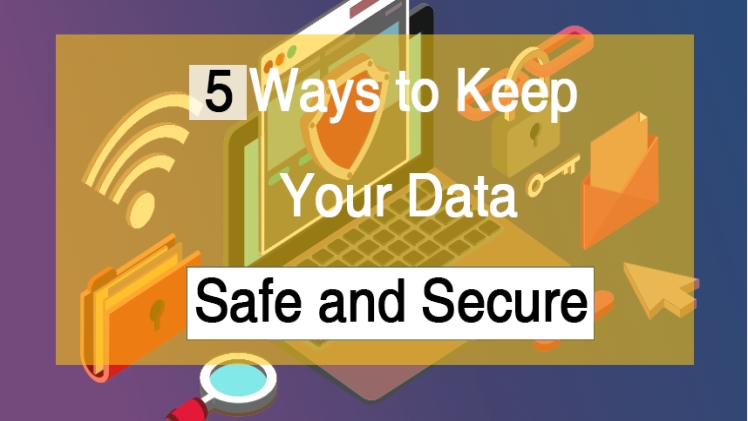 How many times have you heard a story on the news about a data breach, and that a company has lost the personal data of thousands or even millions of customers? You can probably name at least one, or remember hearing of one, straightaway. These could have occurred through a malware infection or through a hack, because somebody in the company was tricked by a scammer or criminal into giving up a crucial password, or through another means such the theft of the data internally by an employee.

Windows 10 is the most secure operating system Microsoft has ever released. The list of security features in Windows 10 is long and includes antivirus protection. So you would think that when you use your computer you’d always be safe… Sorry, but no. Antivirus software is just a small part of a larger picture that includes work on your own part too. It’s a truism in IT Support circles that nothing ever goes wrong with a computer that’s left in the box and never used

How Do Malware Infections Happen?

Malware doesn’t just appear on PCs and infect them. It simply can’t do it. This is because there are multiple security systems on a PC that prevent this from happening. When you install a piece of software on your PC, or make some configuration changes, you’re presented with what’s called User Account Control (UAC)

How Does Hacking Happen?

You might be aware of the term hacking. It’s not what happens when you have a particularly bad case of catarrh. It’s someone just outside your building or elsewhere in the world gaining access to your PC or company network. There are several ways that it can happen. In the 2016 action movie Jason Bourne, a CIA operative gets access to a laptop that our protagonist is using. The CIA operative deletes secret files from the laptop by hacking into and getting control of a mobile phone that’s in the same room

It’s important to remember that PC security is holistic and not confined to a specific device. A weak password on your Internet router makes your PC just as vulnerable as if it has a weak password itself. If you’re tired when browsing online increase the risk that you’ll click something you shouldn’t, and sharing a PC with others means you don’t necessarily know what they were doing on it before you were

RO Water Purifier: Is The Purified Water Of RO Safe To Drink?