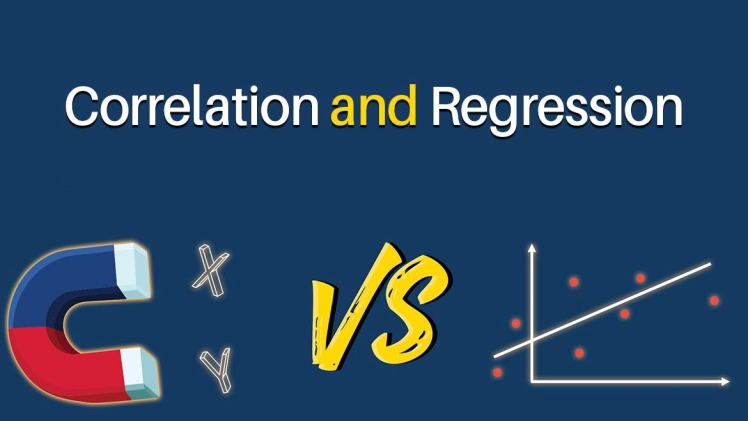 When you plot two variables against each other in a scatter plot, the values usually don’t fall exactly in a perfectly straight line. When you perform a linear regression analysis, you attempt to fi nd the line that best estimates the relationship between two variables (the y, or dependent, variable, and the x, or independent, variable). The line you fi nd is called the fi tted regression line, and the equation that specifi es the line is called the regression equation.

As in any statistical procedure, for statistical inference on a regression, you are making some important assumptions. There are four:

crunknews.com The Modern Coffer of Information

Freelancing – Its Highs, Lows, and Tips to Thrive

WHAT ARE THE DIFFERENT TYPES OF SEO SERVICES OFFERED BY MICHIGAN SEO COMPANIES?