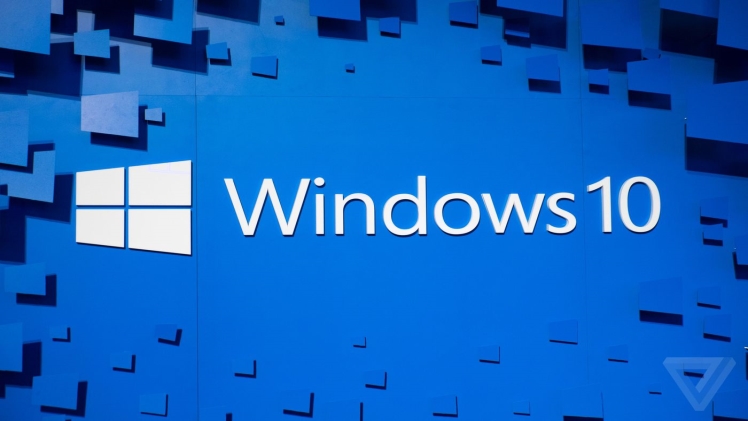 It’s clear that there’s much that you can configure in Windows 10. There are many features that you can utilize that can make your working environment more pleasant. And we all know that a pleasant working environment is one in which most people do their best work. It doesn’t end there, though. What I detailed in Chapters 1 and 2 can be considered the “low-end” features and enhancements. There’s much more that Windows 10 can do to make your working life easier, simpler, and more productive.

Cortana: Much More Than a Personal Assistant

People can tend to think of digital personal assistants, such as Siri and Cortana, as that thing you’re embarrassed to talk to on your smartphone while you sit in a café. While this is largely true, and I don’t like to be seen talking to my phone in public any more than the next person, Cortana is actually much more than this

Allowing Cortana access to your email, calendar, and messaging history (primarily through Skype or Microsoft Teams) can allow her to offer support and reminders based on what’s going on, and who contacts you. If, for example, someone contacts you to suggest a meeting at 3pm on Friday, and you have an appointment at the dentist at that time, Cortana can give you a gentle nudge, allowing you to suggest an alternative time or day.

Two-in-One hybrid devices, such as the Microsoft Surface Pro, are becoming more and more popular, especially in the boardroom, as they allow you to have a device with a pen on which you can scribble notes, and work in a way that can (for some people at least) be more natural than using a keyboard and trackpad or mouse.

There are so many cool and great ways to achieve more with Windows 10; some of which are so cool that they’re worth mentioning here, even though they’ve been officially announced, they won’t appear in Windows 10 until sometime late in 2018.

Freelancing – Its Highs, Lows, and Tips to Thrive

WHAT ARE THE DIFFERENT TYPES OF SEO SERVICES OFFERED BY MICHIGAN SEO COMPANIES?